I was listening to the radio the other day, Joe probably, when my mind drifted to some of the great Irish advertising slogans that have adorned the airwaves over the years. It must have been something he said.

Wondering why these slogans were (are) particularly excellent, I realised that one characteristic they all share is a small number of words. One of them is so short, it contains just two! But, of course, that in itself is not enough. The slogan also needs to speak in some way about the brand and its market – the “feelings” of its consumers, if you will.

While recalled somewhat less frequently than its more famous cousin, “Guinness is good for you”, the amazing thing about this classic from the 1930s is that people still say it on the street, every single day, without even noticing. 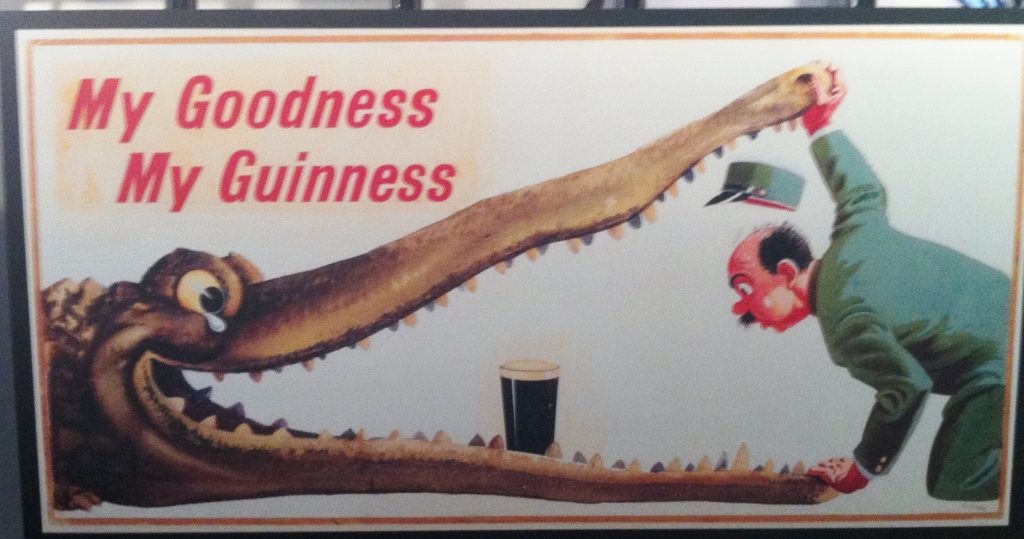 The grand old character from Brennan’s Bakery who’s been uttering these immortal words for decades is a legend in himself. The bakery’s advert sketches, played out between “Old Mr. Brennan” and one of his side-kicks are fantastic and the tagline is simple, but brilliant. Two words, one repeated. One of the truly great Irish advertising slogans. 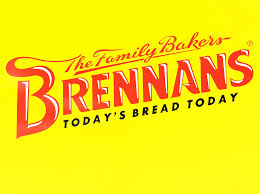 Centra’s memorable tagline makes great use of a nice little musical ditty, so that we not only recall it fondly, but sing it. 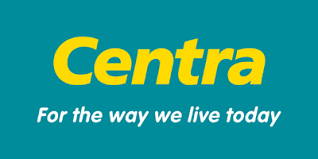 It’s a long time since our skies were filled with more or less just Aer Lingus, British Airways or Aeroflot. This ancient slogan still makes those of us of a certain age mutter it to ourselves whenever we see or fly the “national carrier”.

Used, among others, in the ad that won the award for Irish Radio Ad of the 20th Century, this was all about warmth, comfort, homeliness and reasonable prices in the recession-hit Ireland of the 1980s. 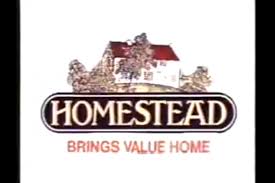 There are other greats, of course. But another of the characteristics of these taglines is that they make us smile. Like this superb old Guinness TV classic, “Tá siad ag teacht”. Brilliant.