There has been a phenomenal growth in production of Irish craft beer over the last few years, to such an extent that the well-known community website, Beoir, now lists an incredible 86 micro-breweries in Ireland.

Faced with the challenge of dodgy market entrants, either from the large multinational breweries or independent pretend-breweries, we have recently been treated to the introduction of two types of quality-of-origin labels. As the Independent Craft Brewers of Ireland (ICBI) puts it on their won website, “Unfortunately, some other companies are jumping in on this [market growth] and releasing products into the market which they are misrepresenting as craft beer and being vague about origin to suggest a provenance of craft beer from an independent Irish brewery.”

First off the mark was Beer Ireland. According to Beoir, the criteria for carrying the Beer Ireland symbol are as follows : 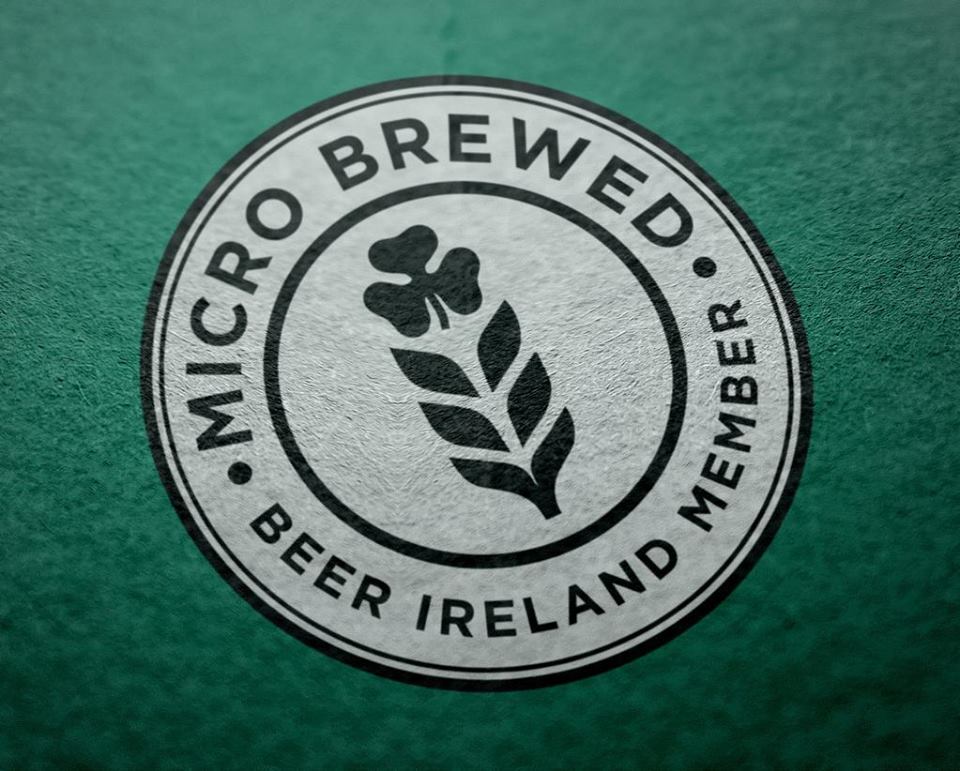 Meanwhile, the ICBI symbol requires that : 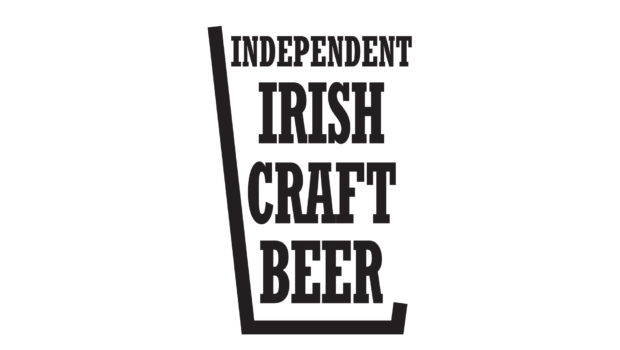 Although Irish craft beer symbols such as these are desirable, one concern would be for the capacity of these umbrella organisations to police their usage and validity in every case. Shelves are already awash with so-called craft beers that are questionable in the origin of their production.

But there’s another marketing issue here. Does the consumer really care that much about the origin of the beer s/he is drinking? While those of us who love great-tasting craft beer might not touch them, the reality is that the ‘imposters’ couldn’t be eating into the market if consumers didn’t welcome them. Might it be that there is a large section of the beer-drinking market that simply wants ‘new’, as opposed to ‘craft’? Is that why we now have our Hop House 13, Cute Hoor, Smithwick’s Pale Ale and so on?

Whatever about Irish craft beer symbols, if it’s West of Ireland craft beers you’re looking for, go try out these guys :